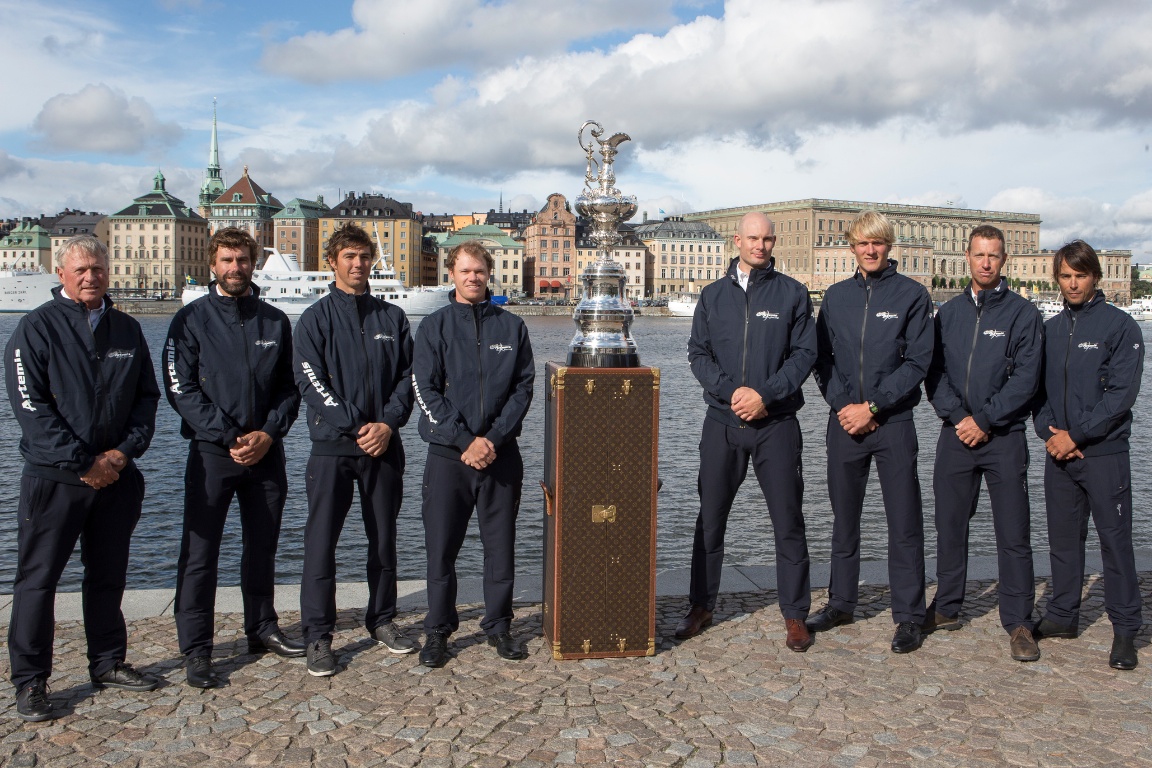 Lööf and Salminen took the 2012 gold medal in the Star, narrowly defeating Percy and the late Andrew Simpson, the 2008 gold medalists, by winning a nailbiter medal race.

Artemis Racing becomes the second team, after Emirates Team New Zealand, to announce formally their challenge for the 35th America’s Cup. Italy’s Luna Rossa, Britain’s Ben Ainslie Racing and Team France have all indicated that they will also challenge. ACEA has scheduled a press conference on September 9 to introduce the challenging teams.

Team Manager Iain Percy continues to serve notice that Artemis plans to dominate: “We are not only in this competition to win the 35th America’s Cup, but to dominate the America’s Cup arena for the next decade.”

Team Founder Torbjörn Törnqvist is more moderate with his choice of words but no less committed to success: “I strongly believe that Artemis Racing is a team capable of winning the 35th America’s Cup.” 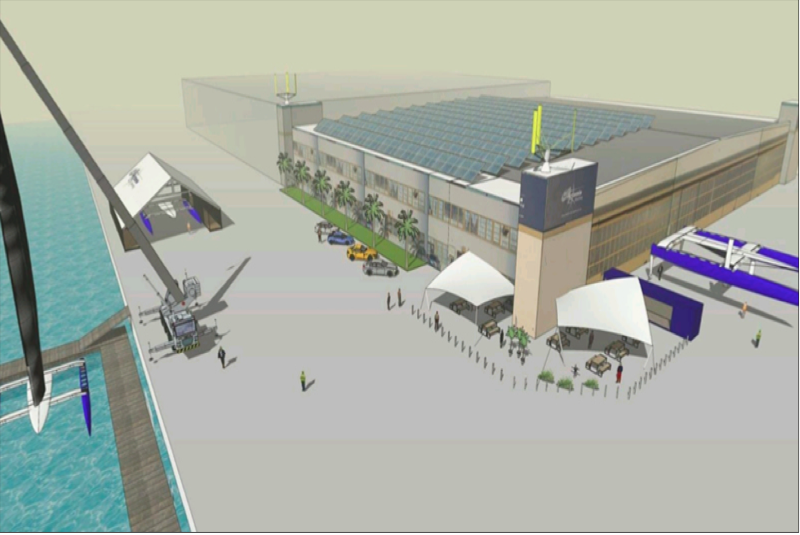 Artemis Racing aspires to be the most sustainable and responsible team in the America’s Cup, announcing a number of initiatives including plans to ‘up-cycle’ or, ‘re-purpose’, their future base at the 35th America’s Cup venue.