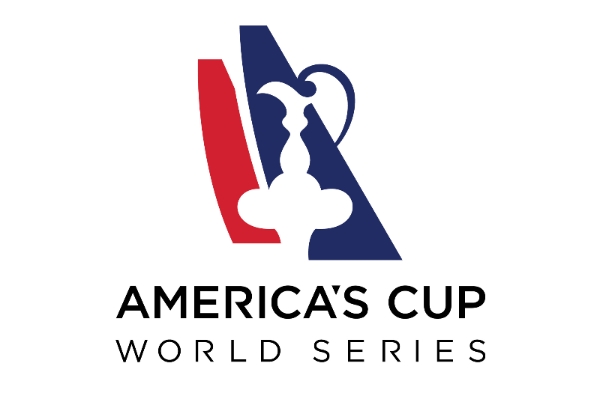 Will Oracle Team USA, Emirates Team New Zealand and Team France organize ACWS events in 2015? Perhaps we will find out at the ACEA press conference in New York on December 2.

Each event plans to have practice racing on Friday and two scoring races per day on Saturday and Sunday. This is fleet racing only – no match racing – in one design foiling AC45 catamarans. All the racing in both 2015 and 2016 will be counted together. Final rankings will affect the challenger selection (America’s Cup Qualifiers and America’s Cup Challenger Playoffs) and possibly the America’s Cup Match itself. More info on scoring here.

Artemis Racing’s video to announce the 2015 ACWS in Gothenburg