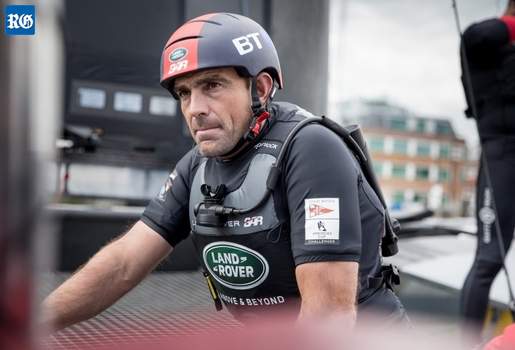 Land Rover BAR strengthened their sailing team with the addition of Xabi Fernández, who has won Olympic gold and silver medals in the 49er as well as three 49er world championships. He sailed with Luna Rossa in the 2013 America’s Cup in San Francisco. Fernandez is also an offshore racer, having finished second in the double-handed non-stop round-the-world Barcelona World Race, sailing with his 49er partner Iker Martinez. In addition, Fernandez has a Volvo Ocean Race podium finish to his credit.