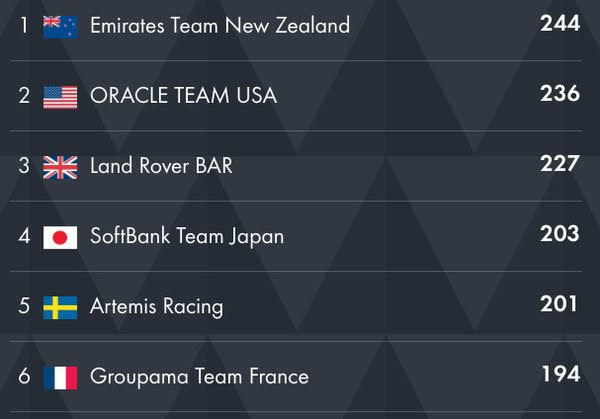 The schedule for the rest of the year is:

ACEA has discussed a possible event in Q1 2017 but nothing has been confirmed.