America’s Cup World Series racing resumes in just over two weeks on 10-11 September in Toulon, France. With just this regatta and the one in Fukuoka, Japan in November, all the teams will be fighting for every point. The top two teams carry bonus points into the round robin Qualifiers – the match racing that begins in May 2017. And every team has something at stake: the AC World Series results will be used to break ties at the end of the Qualifiers. If two challengers finish the Qualifiers tied for fourth, their AC World Series results will determine which one is eliminated. 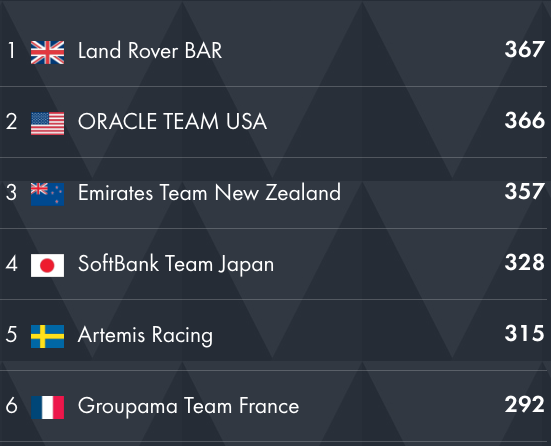 We had thought that all the teams would be back at full strength after the Olympics, but that may not be the case… Reports out of Bermuda say that Oracle’s skipper Jimmy Spithill has re-injured his recently operated elbow and has returned to California for more surgery. Backup helm Tom Slingsby recently had back surgery, so the Oracle lineup for Toulon may have a different look than what we expected. 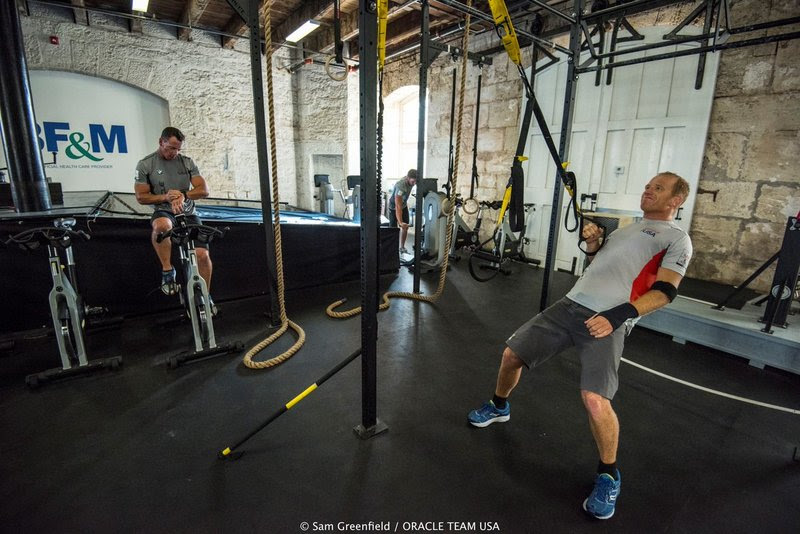