Artemis Racing helmsman Nathan Outteridge and teammate Iain Jensen are the underdogs as they try to defend their gold medal from London in the 49er. Emirates Team New Zealand helmsman Pete Burling and Blair Tuke took silver in London and then won 24 regattas in a row, including four 49er world championships. The 49er racing begins on August 12th. Racing continues on the 13th, 15th, 16th and concludes with the medal race on the 18th. 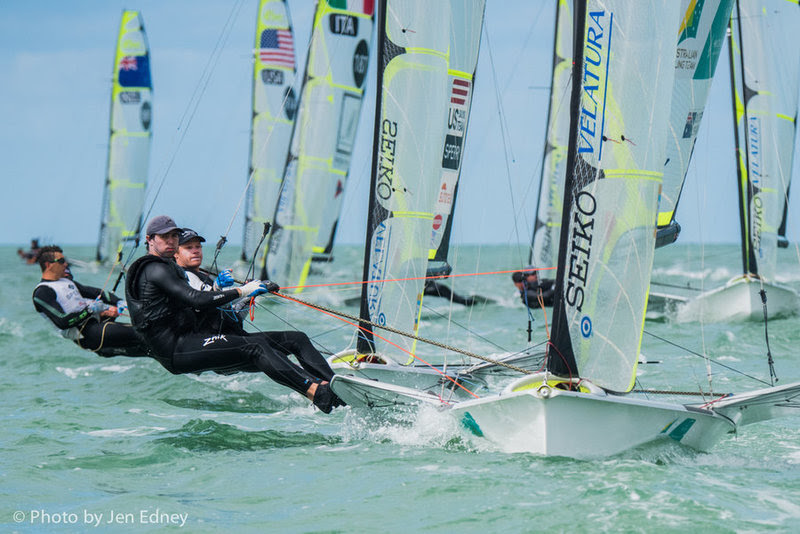 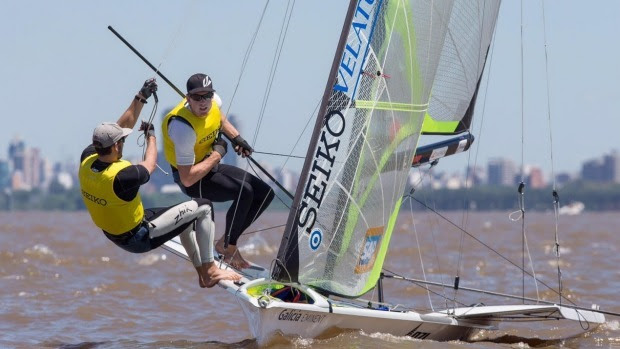