Emirates Team New Zealand Five time America’s Cup winner and AC Hall of Famer Murray Jones has joined ETNZ to help coach Peter Burling on match racing and on the cutthroat competition in the America’s Cup. Murray was one of the “tight five” who moved with Russell Coutts to Alinghi for the 2003 AC. Coutts recruited him to Oracle for the 2013 cycle, but now Murray is back with Team New Zealand. 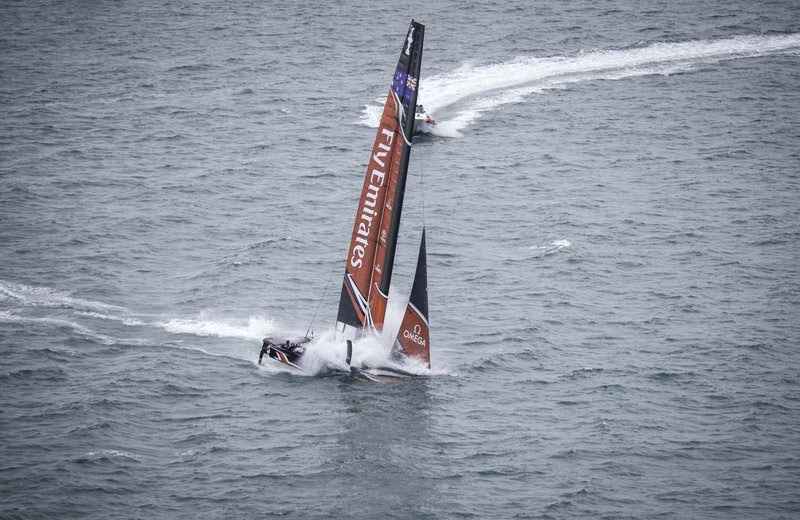 ETNZ started tearing down their team base in Auckland right after New Year’s, to ship it to Bermuda. Presumably their AC 45X test boat is being torn down as well. The team will build their AC Class race boat using many components from the test boat. They will launch in Auckland by the end of January and sail it several weeks before shipping the boat to Bermuda. When the race boat gets to Bermuda, they will have only one boat.

Groupama Team France The team stopped sailing their AC45X test boat on 18 December. The boat was shipped from Lanveoc to Vannes to be dismantled for parts for the AC Class. 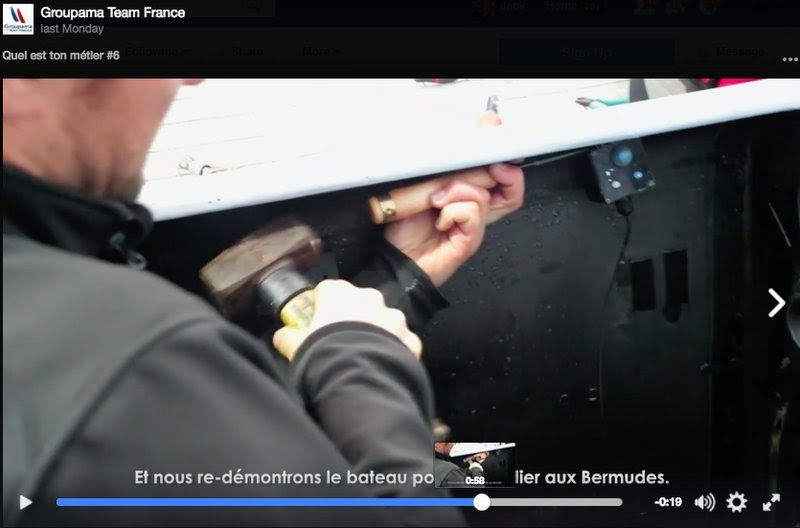 On 4 January the team began packing up their base in Lorient for the the move to Bermuda. Most of the team will arrive in Bermuda in February. They plan to have their race boat in there by March.

Land Rover BAR The Brits arrived in Bermuda in early December. They had their final sail of 2016 on 21 December and started up again sailing T3 on the Great Sound on 4 January. Their built-in-Britain race boat arrived in Bermuda on 3 January. 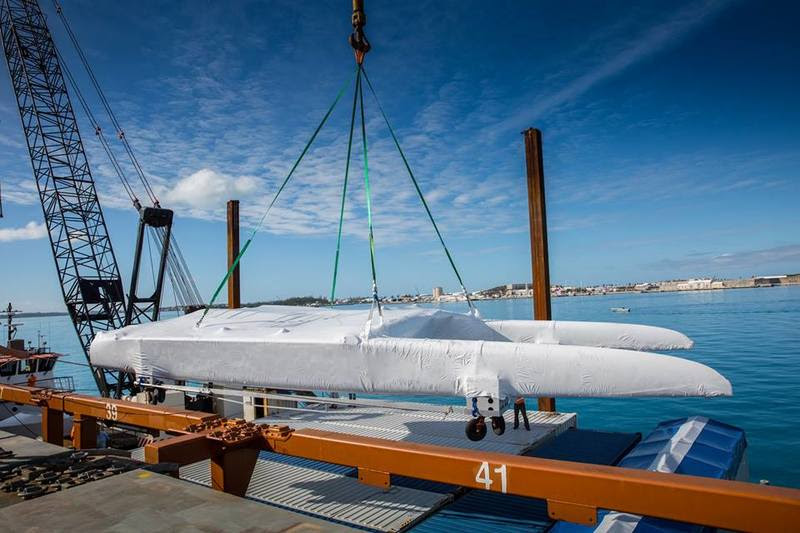 They will take their “blackout period” beginnining 9 January and launch the race boat on 6 February.

SoftBank Team Japan Like the other Bermuda-based teams, Team Japan will probably launch their AC Class race yacht on 9 February. Team Japan bought their design from Oracle, and former Team New Zealand design team leader Nick Holroyd has helped them with development. Their website lists only eight sailors, not enough to sail both their AC Class race boat and their AC45X test boat.

Artemis Racing In early December Artemis began practicing match race manoeuvres with their two test boats. In a recent video, Francesco Bruni gives a tour of the cockpit and some of the controls on the team’s first AC45X test boat “Turbo 1.” 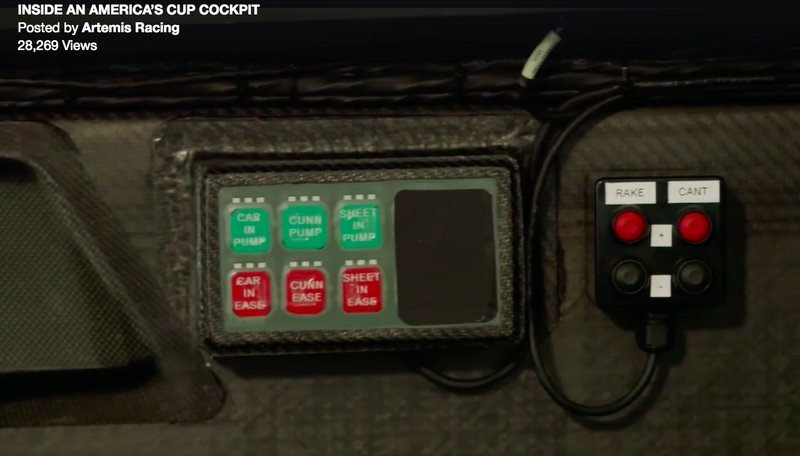 Oracle Team USA The team returns 9 January from time off for the holidays. We can expect to see them sailing their AC45X test boats in January. They will probably launch their race boat on 6 February.