When ACEA persuaded Louis Vuitton to return as a sponsor they attached the luxury brand's name to all phases of the competition:

Louis Vuitton designed their own logo for the event, which ACEA was not allowed to use on clothing or merchandise, or in association with any other sponsor.

Most marketing experts insist on protecting how a logo can be used. Brand identity guidelines specify "clearspace" around a logo to protect its integrity and impact. Hybrid logos with other companies are strictly forbidden, in order to strengthen the value of a brand's identity.

It appears the "logo police" at ACEA had a pretty loose idea of brand integrity.

Why anyone thought Snapchat was a good way to build the audience is a separate topic. 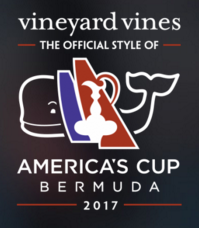 Who gets top billing - the event or the sponsor? 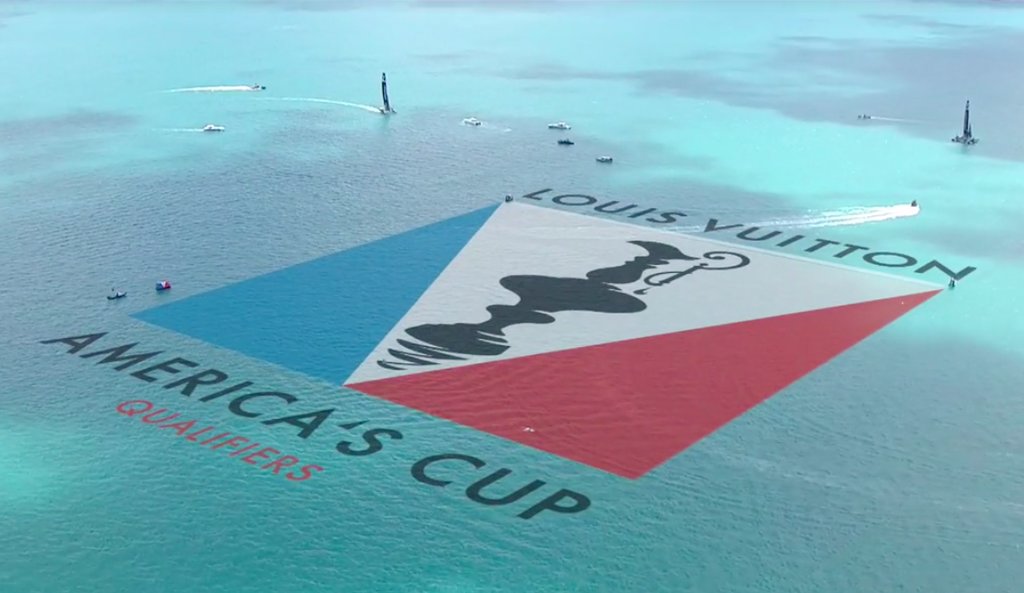 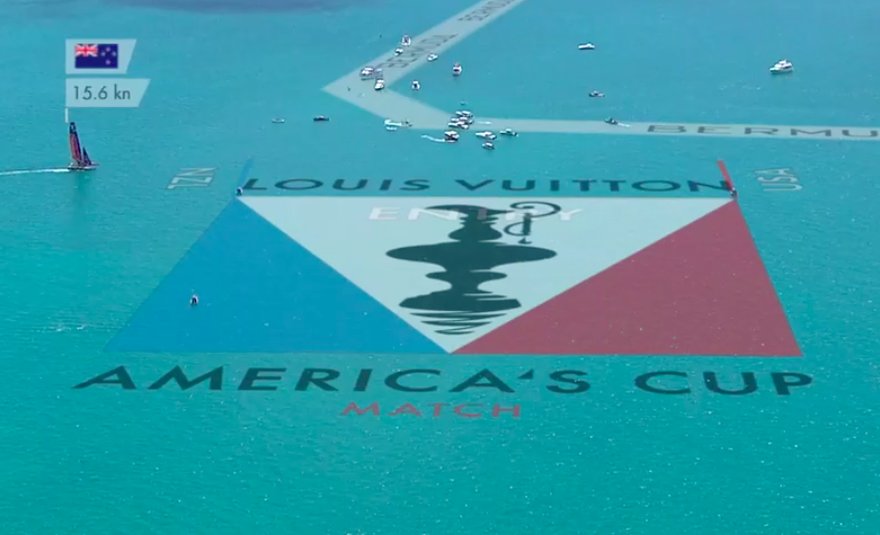 Vuitton's LV symbol was used on the wingsails instead of the traditional America's Cup symbol. Compare the AC72 yachts in San Francisco in 2013 with the America's Cup Class yachts in 2017. 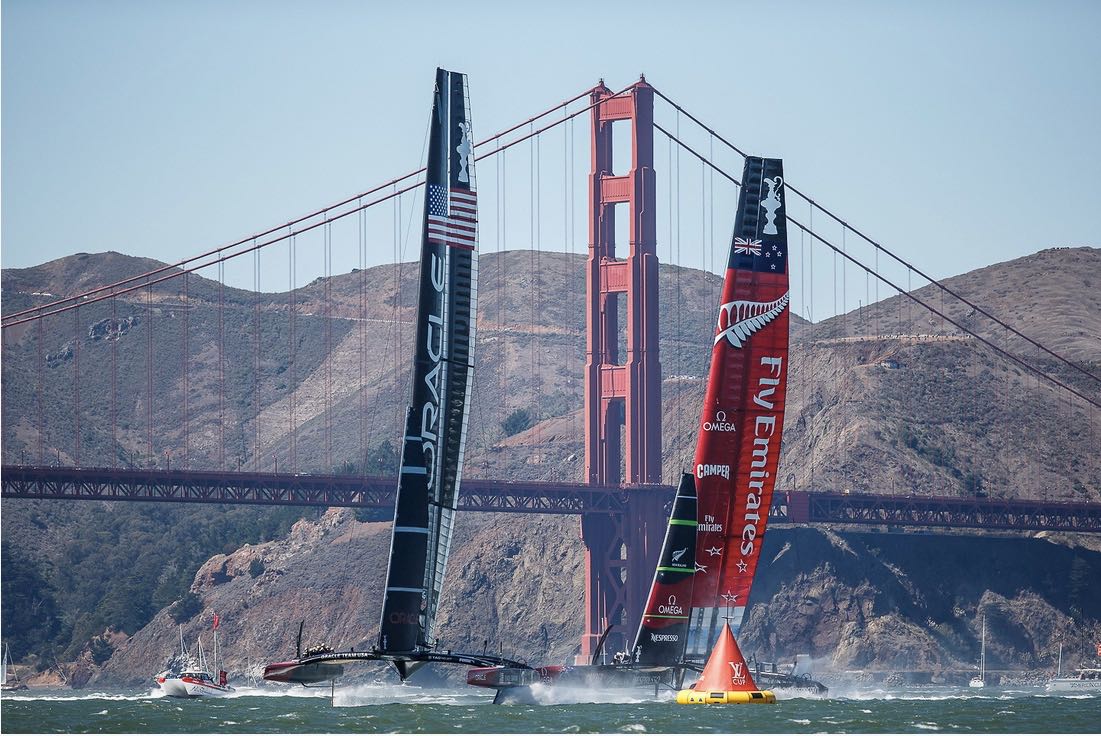